Before we jump right in, let’s look at some pics of how Lennon has grown!!! 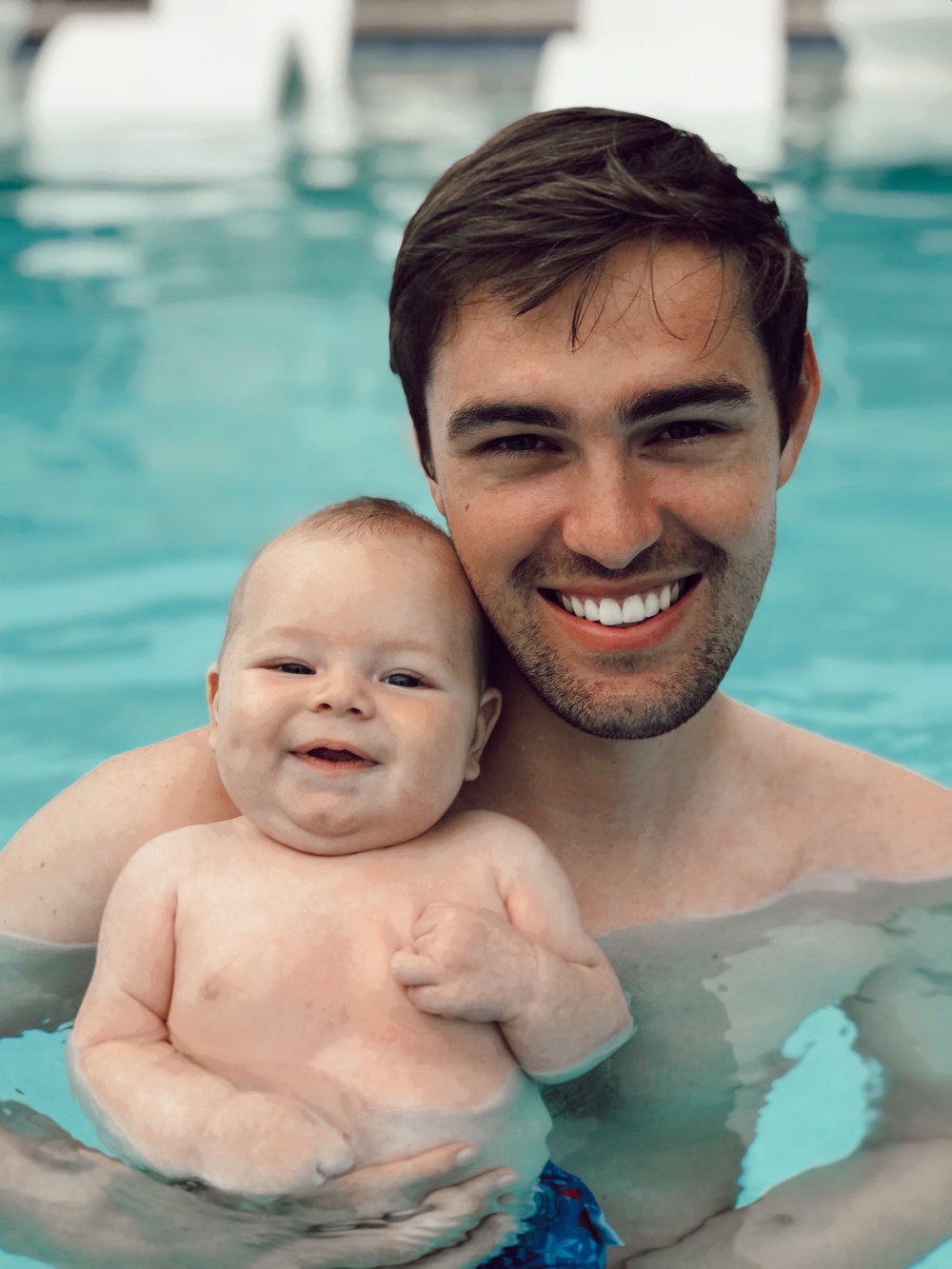 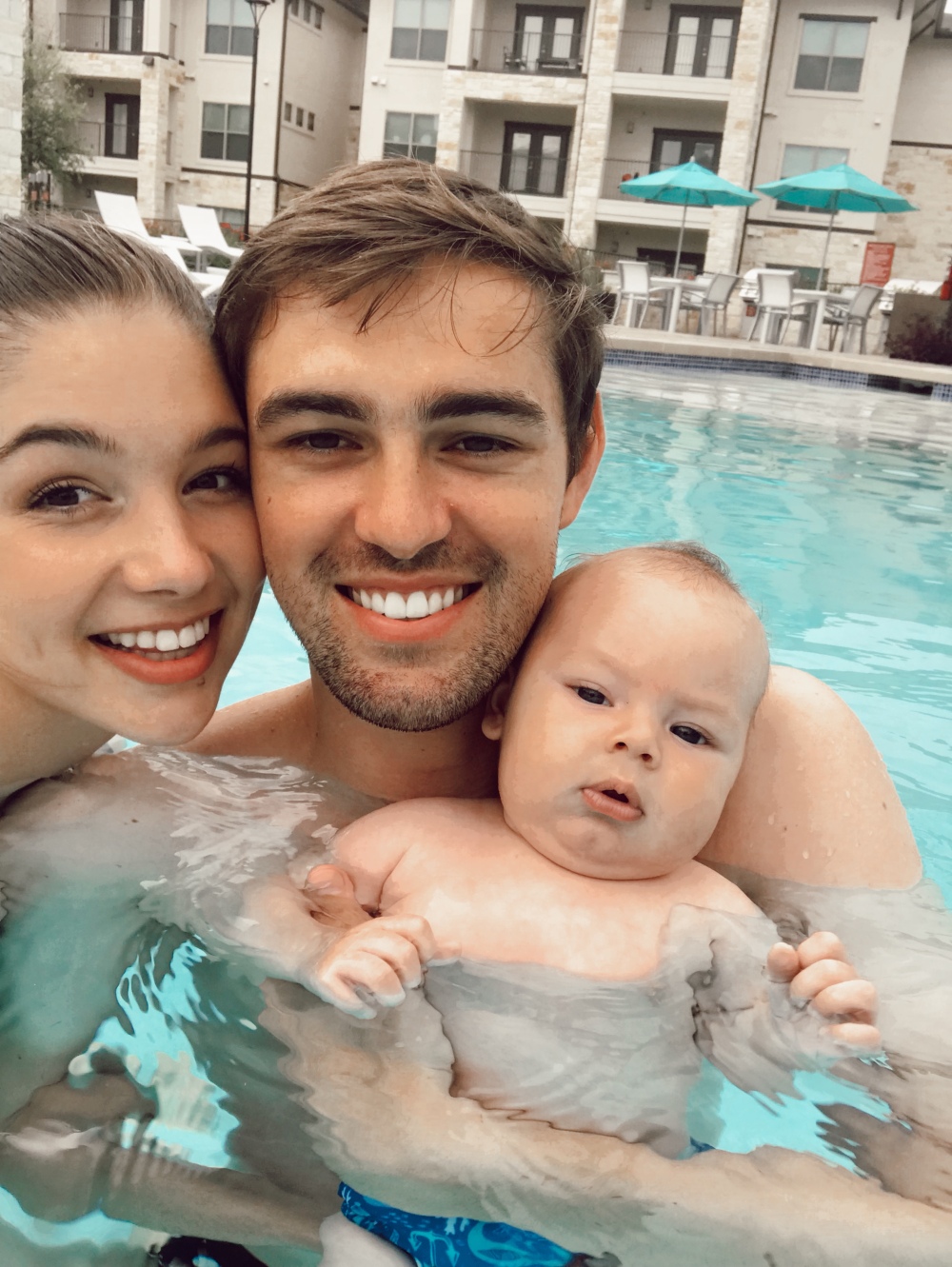 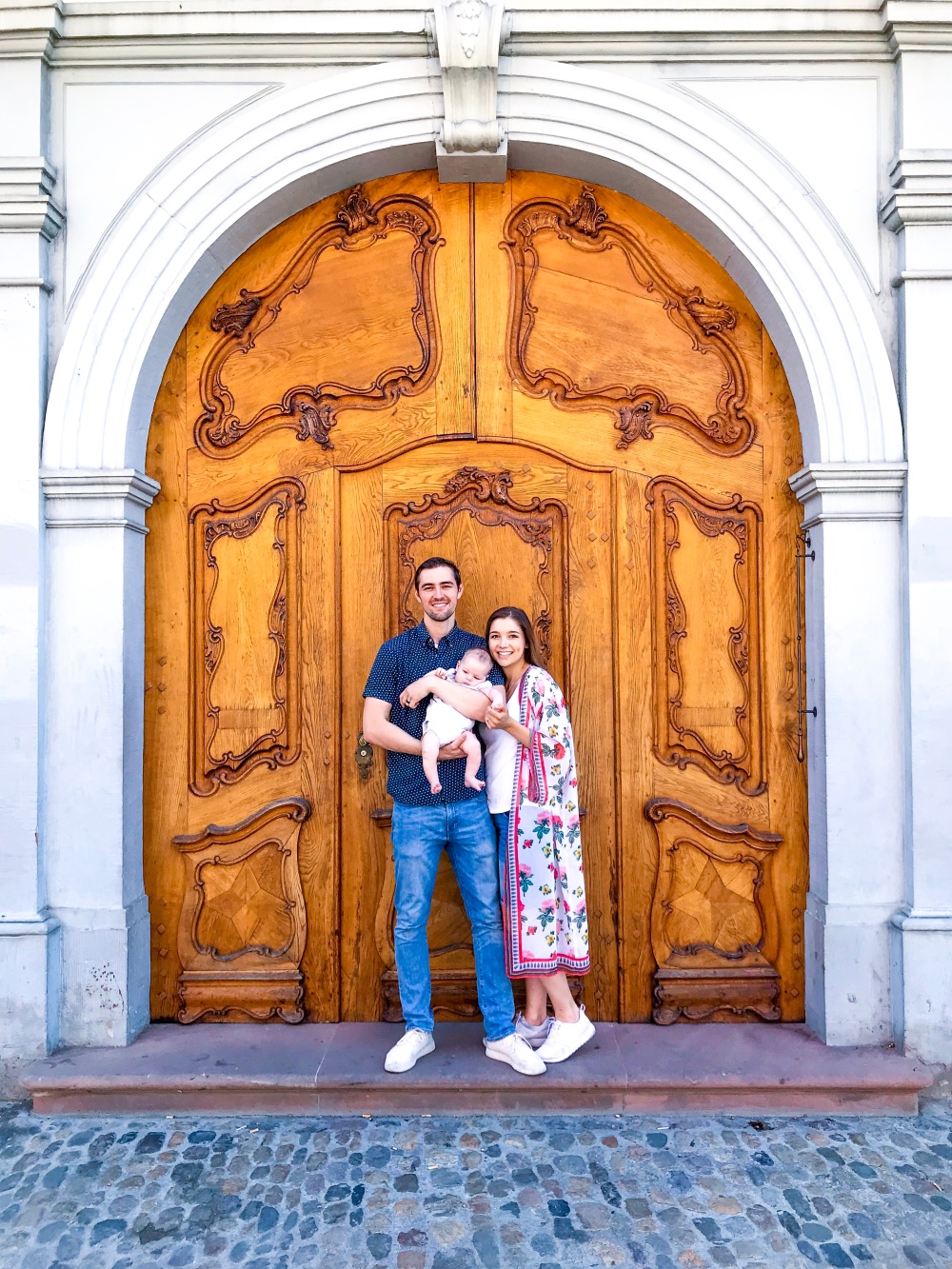 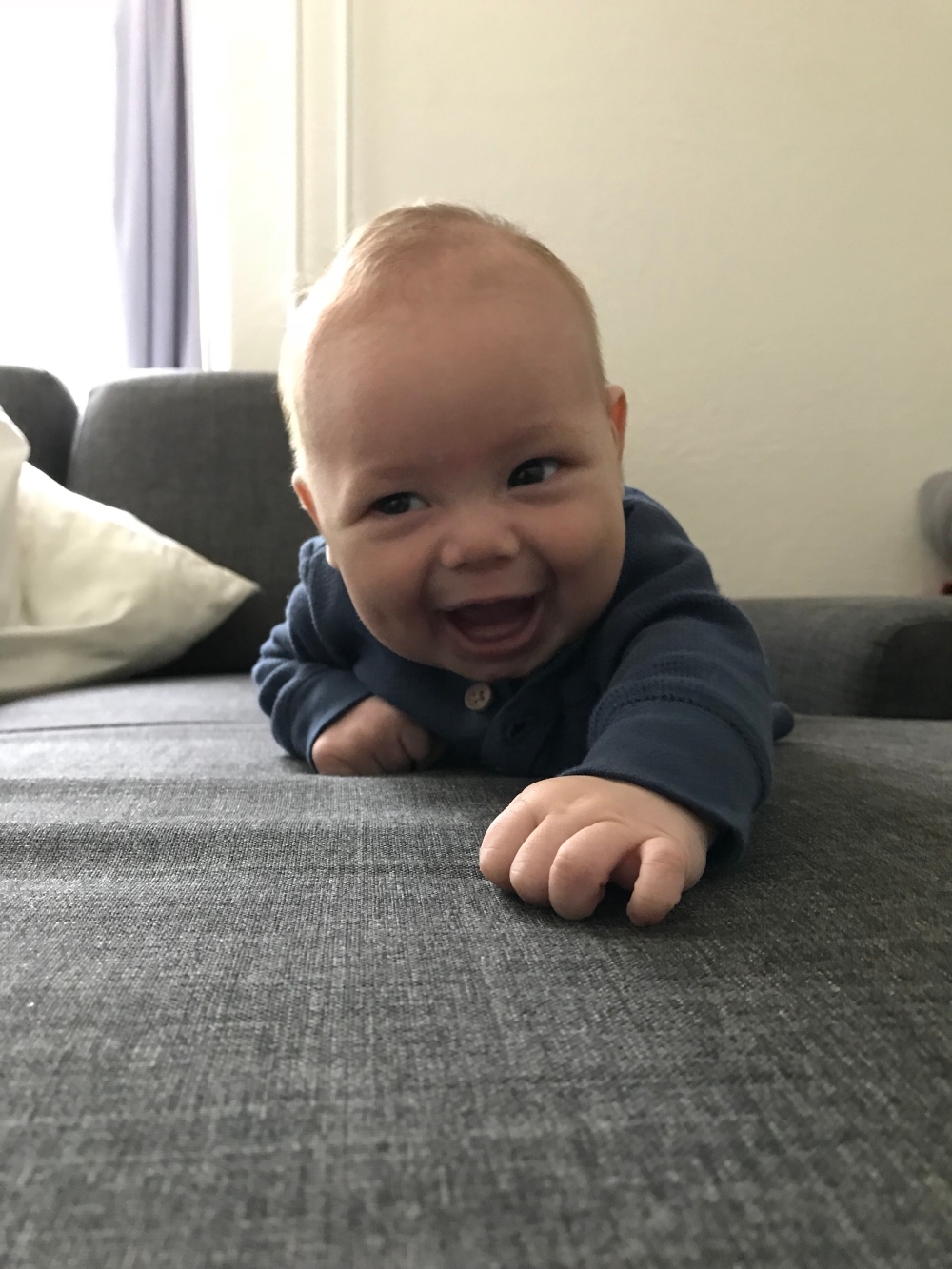 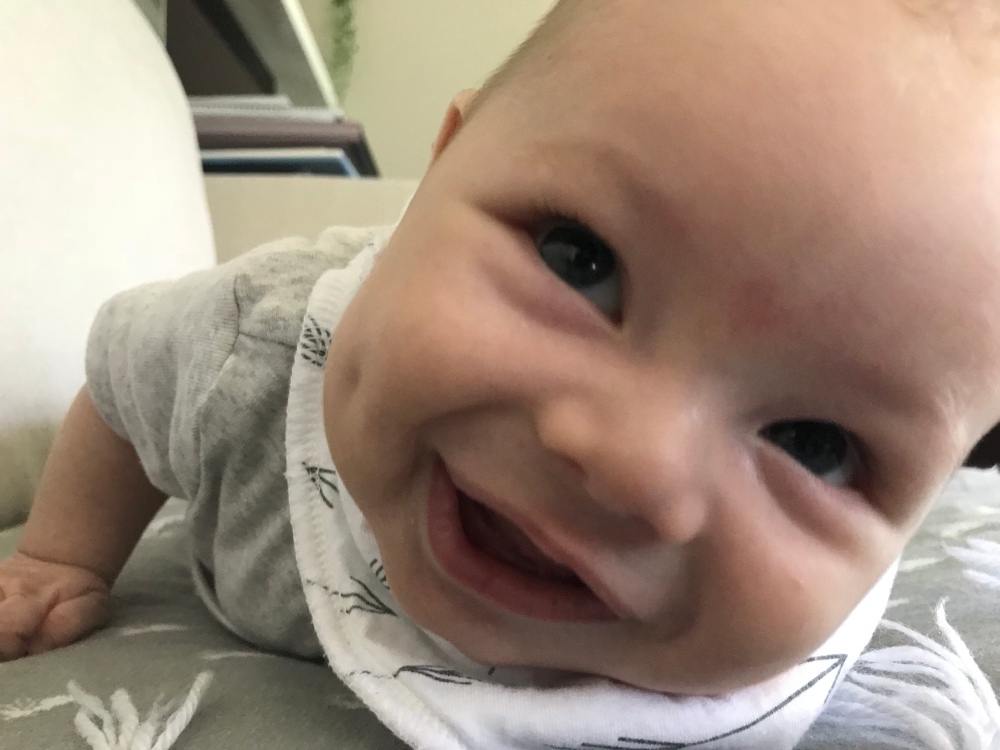 The biggest is probably his international traveling experience. Long flights, time changes,  and meeting family! We went to England to meet Auntie Hollie and Uncle Al. Then we headed to Switzerland to meet Auntie J and Uncle Jason for the first time. Even though our families are a little spread apart, I am glad that Lennon got the chance to meet them while he is young. The time change has been difficult coming home, but hopefully we can get him back to a normal routine.

Since Lennon is young, I have not tried to put him on any sort of schedule. I let him play when he is in the mood, eat when he wants, and sleep as much as he desires! He has been very playful, lately. Since two months, he has been smiling like crazy. He loves chatting (cooing) with me and staring into my eyes. He is absolutely the cutest little boy! He started rolling over from tummy to back since we were in Italy. The first time he did it we FREAKED with excitement. Lennon has been loving tummy time. As long as I am talking with him, he smiles the entire time.  Lately, Lennon has been trying to roll from his back to tummy. He is SO CLOSE! Since our trip we have been slowly getting back to normal, but it’s been an exhausting week and a half of adjustments.

He has been eating, eating, and eating! I stopped giving him formula at about 1.5 months and now he hates the taste! I’ll only rarely give him a little two ounce bottle to supplement. I am so excited to introduce solid foods in a few months! I think he will love it, and it will take some pressure off of me to produce enough for him.

Lennon has been wearing size 2 diapers for the last couple of weeks. His 3 month clothes practically burst off his long body! He is wearing 6 month and 6-9 month clothes. After he grows out of these, I have nothing for him! Haha. He has been growing so fast I can hardly keep up!! I have no idea how much he weighs… 16 pounds? All I know is that he feels really heavy, and looks SO BIG!

Lennon loves being warm, facing outward when being held, being held up like an airplane, bath time (he’s like a little frog kicking and splashing), chatting with momma, playing head shoulders knees & toes, story-time, and reaching for things.

Everyone tells you how fast time passes, but MY WORD THIS IS CRAZY!! How on Earth has three months gone by?! We’ve done so much though, and Lennon is growing up so fast. Hitting and passing those milestones like it’s nothing. I am such a proud momma!